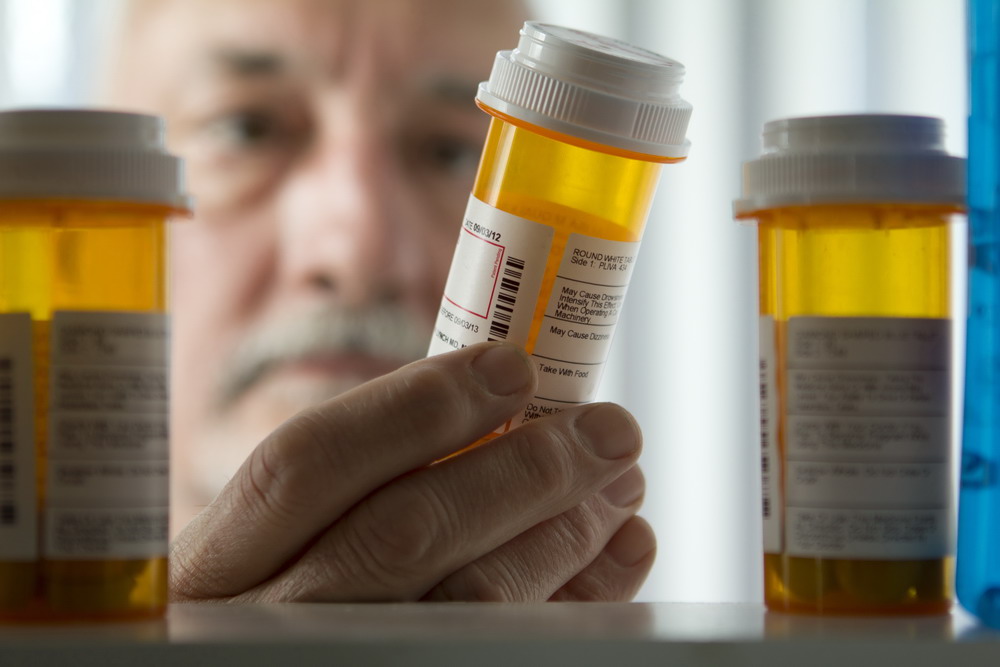 Lawmakers in Colorado are hoping to combat rising drug prices by increasing their overseas imports. They have already asked for a waiver to allow imports from Canada. Now they are working on a bill that would expand importation from three other countries.

To be clear, Colorado’s interest in imports is separate from retail transactions. Companies like Canada Pharmacy can already ship direct to consumers in the US. What Colorado hopes to do is import large quantities of wholesale drugs to be sold at retail pharmacies.

Even as Colorado awaits Washington’s approval on its Canadian import waiver, they are looking to add three additional countries to the import list: Japan, Australia, and France. Their reasoning is simple. Lawmakers are concerned that Canada will not be able to accommodate all the import requests and still have enough medications to serve Canadian consumers.

Expanding imports to three additional countries would give Colorado pharmacies more options without jeopardizing Canada’s drug supply. Of course, Canadian leaders insist there is no problem. Yet they already put limits on bulk wholesale orders for the very reasons Colorado lawmakers specified in their push for new legislation.

No Intent to Harm

Colorado legislators say they intend no harm to other countries. They simply want access to cheaper prescription medications for state residents. Ideally, any country not able to supply the requested medications without harming their own citizens would be taken off the import list. But that’s just theory. Affected countries would have to follow Canada’s lead and purposely put caps on their bulk exports.

As for retail operations in the US, they will buy from any country willing to sell. Colorado lawmakers know that. They are attempting to be pre-emptive by encouraging imports from countries other than Canada.

Why Overseas Drugs Are Cheaper

An interesting question in all of this is why drugs are cheaper overseas. It starts with regulation. Our own government has made it prohibitively expensive to develop new drug therapies here in the States. Thus, manufacturers have to charge comparatively high prices to get back their investment and make some profit. And given that they are allowed a 10-year, competition-free period in which to do so, they take full advantage of it.

The other thing to consider is our health insurance system. It is designed in such a way as to artificially inflate prices. Throw in a bloated Medicare/Medicaid system and you have even higher prices still. Canadian pharmacies compete by offering rock-bottom prices that, in many cases, are even cheaper than the co-pays required by US insurance companies.

The fact that Canada Pharmacy can sell a long list of popular prescription medications at a fraction of the cost raises a question regarding retail pricing. Here it is: even if Colorado got the go-ahead to begin importing wholesale drugs from Canada, would local retailers still beat the prices offered by online pharmacies operating north of the border?

Perhaps not. But there is little to worry about in that respect. Many people cannot wait to get their prescriptions mailed to them. They must have access to a pharmacy capable of filling their prescriptions within a few hours. Those types of patients would definitely benefit from imported drugs at lower prices.

As Colorado looks to expand drug imports, they are reminding the rest of us that our system is broken. It is a good thing that other countries are willing to export wholesale drugs to this country. Our having access to those medications may ultimately be the thing that drives domestic pricing down. Let’s hope so.

WHAT YOU NEED TO KNOW ABOUT MEDICATION SIDE EFFECTS

What are the Benefits of Hemp Oil CBD?

Wellbeing – How Do You Know What You Mean?

Why you Should Get Regular Dental Cleaning