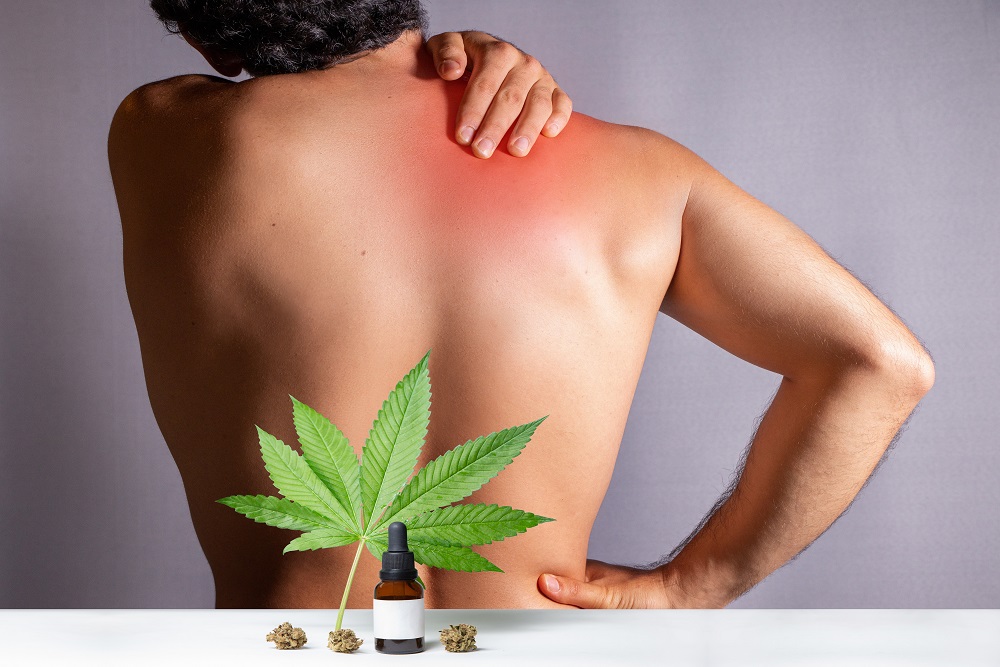 Cannabis and Competitive Sports is Still a Perception Thing

The sporting world was stunned early in 2021 when U.S. sprinter Sha’Carri Richardson was denied an opportunity to participate in the Summer Olympics after testing positive for THC. Unlike Canada’s Ross Rebagliati, who was nearly stripped of a gold medal in snowboarding due to a failed drug test more than two decades ago, Ross’s case turned her into a cannabis hero. The only difference between the two cases is perception.

Rebagliati’s gold was the result of a stellar performance in the Olympic debut of snowboarding. Back then, THC wasn’t even a banned substance in terms of Olympic competition. But the drug was still illegal under U.S. federal law. Despite Rebagliati ultimately being able to keep his medal, the U.S. Olympic Committee petitioned the IOC to add THC to its banned substances list.

It was all a matter of perception. U.S. Olympic officials did not want the risk of promoting cannabis using athletes as national heroes. Their decision to lobby the IOC was in line with the relatively new war on drugs started by the Reagan administration and pursued by the Clinton administration.

In the more than 20 years since the 1998 Winter games, numerous studies have determined that THC does not directly improve athletic performance. It is not like anabolic steroids, which can increase muscle mass and strength. So why is THC still banned in so many competitive sports? Again, it’s all about perception.

Until about a decade ago, cannabis was viewed mostly as a recreational drug with no medical value. As such, many people viewed it a lot like alcohol. But political interest in keeping the war on drugs going led to the stigmatization of both THC and CBD. Many governments and political institutions are still unwilling to set the stigma side.

Fortunately or unfortunately, depending on how you view things, the proliferation of medical cannabis is changing things for athletes. Public reaction to Ross’s case in early 2021 eventually forced the IOC to reconsider THC and CBD when used for legitimate medical purposes. The IOC still isn’t ready to look past marijuana as a recreational drug. But at least they are now considering legitimate medical use.

This seismic shift in perception is not lost on U.S. lawmakers. They are fully in touch with what the general populace believes about cannabis and hemp. So much so that highly conservative states unwilling to even think about medical cannabis a decade ago are on board today.

Recreational Is the Next Frontier

Public perception of cannabis has changed so radically that nationwide recreational use is now considered the next frontier. It is also a realistic possibility. There are already eighteen states that allow recreational cannabis despite the drug still being illegal under federal law. Meanwhile, Congress is looking at ways to either decriminalize or reschedule cannabis in order to bring state and federal laws into harmony. It probably won’t be long before re

creational use is legal across the country.

Changing perceptions may take a while to influence competitive sports. But if the path cannabis has taken over the last twenty years is any indication, professional leagues and international sanctioning bodies will eventually surrender. Public perception will force them to do so or they will be left behind.

All you need to know about BTE hearing aids

Benefits of Organic Garden Products – Why They Are Important